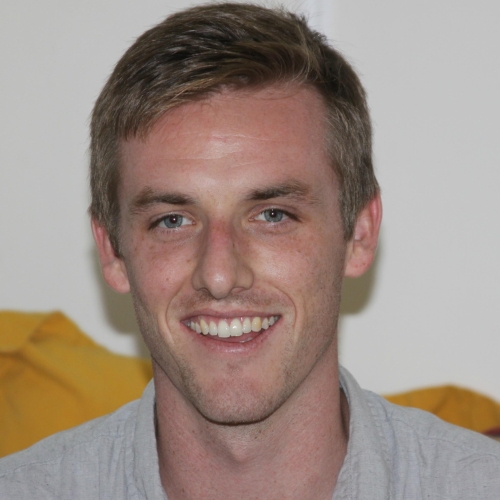 Bio:
Robert Zant is a Chicago-based artist and educator whose work spans drawing, experimental comics, animation, installation, and book making. After receiving his BFA from the University of California at Santa Barbara (2011), he moved to Buenos Aires, Argentina (2012-18) where started the small press Los Dos Barcos and formed part of the drawing collective El Ojo Extraño at Roseti Workshops. Zant’s self-published artist’s books have been shown in art book fairs at the Museo de Arte Contemporaneo in Santiago, Chile (2018), Centro Cultural Qi in Buenos Aires (2018), the Denver Zine Library (2019), and the Chicago Athletic Association (2019). He works collaboratively with Grupo Aglutinantes, Pablo Besse (1971-2020), and artists at The House of Cans. During his time living in Argentina, Zant began his teaching career working in language institutes, high schools, and other venues for ESL learning. He has taught at the University of Illinois at Chicago (where he received his MFA in 2021), Chicago Arts Partnerships in Education, and in his studio, where he gives individualized art classes. He sees making and teaching art as being intertwined, each constantly feeding into the other.

Artist Statement:
Robert Zant is interested in the sensations of freedom and vertigo that one can find while drawing, sometimes in quick succession—the blank page can be an open invitation one minute and the source of writer’s block the next. Starting from this paradoxical feeling, his work grapples with the following questions: Is the blank page really completely blank? If not, what came before? And how to engage with that ‘what’? In what ways can the person drawing hear the world speak back to them? Can constraints, rules, and frameworks produce greater degrees of freedom? How to practice freedoms that engage with responsibilities instead of rights? How can drawing in these open spaces help us become familiar (and maybe even comfortable with) the unknown? While working through these questions, Zant has become interested in the processes of tracing and re-writing, which fold what has come before into the creation of something new.